En attendant de pouvoir trouver un moment afin de traduire cet article, le voici en version originale (US) : While rival AMG has gone after the supercar market with its SLS, expect BMW’s M division to respond with a baby blaster. Sources at the high-performance-oriented M division insist that while it would love nothing more than to combat the SLS head on, its key priority is to rush in a sub-M3 hot BMW on to the market. While BMW itself has this market nicely covered with the twin-turbo, in-line six-cylinder 135i (and even the 123d for Europe) coupe, highly-placed sources insist the next-generation 1-Series will have a high-speed M flagship.

The baby M should line up against the next Audi S3, which would pitch its pricing at around the €35,000 mark in Europe, or probably $10,000 less than the next-generation M3 in North America.

With M now headed by former Mini brand manager Kay Segler, the idea of a hotter two-door has taken root in M division, with Segler insisting: “The priority right now is a more affordable model underneath the M3”.

It’s not likely to carry over the M3’s screaming V8 engine, though. Sources tell Leftlane that it will probably develop the 135i’s straight-six to punch out around the 330hp mark.

One thing’s for sure, though: The baby M will not follow the naming tradition of the rest of the range to carry a simple “M” before its body series.

“The M1 name to us is a sacred thing for a car that marked an important turning point. It won’t be called the M1,” a source told Leftlane.

Instead, it could be simply the 1-Series M. 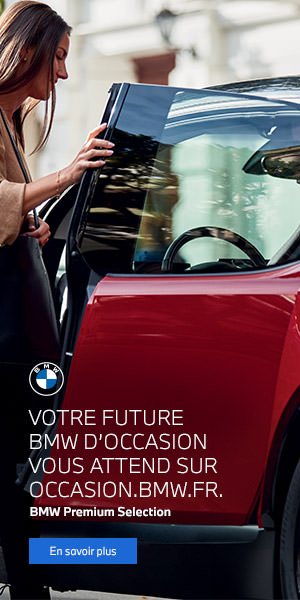